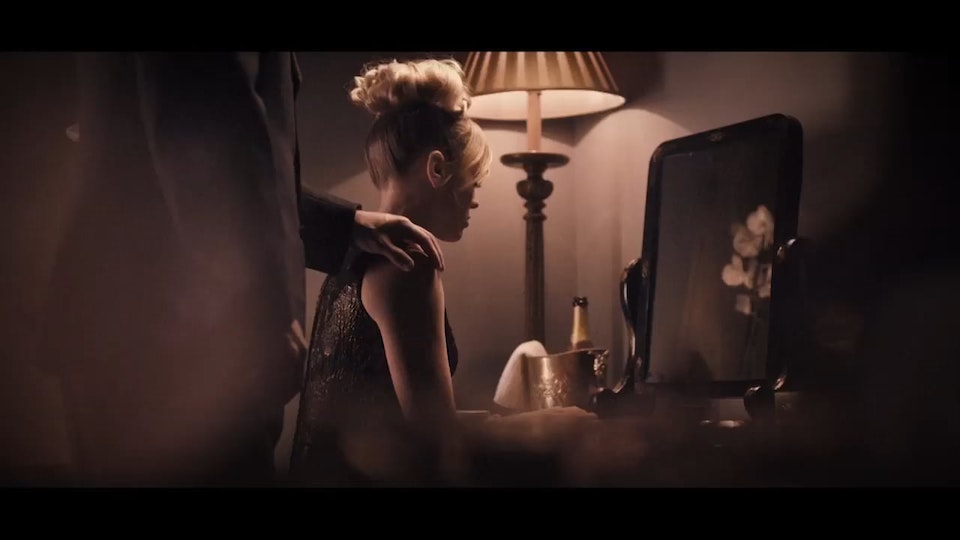 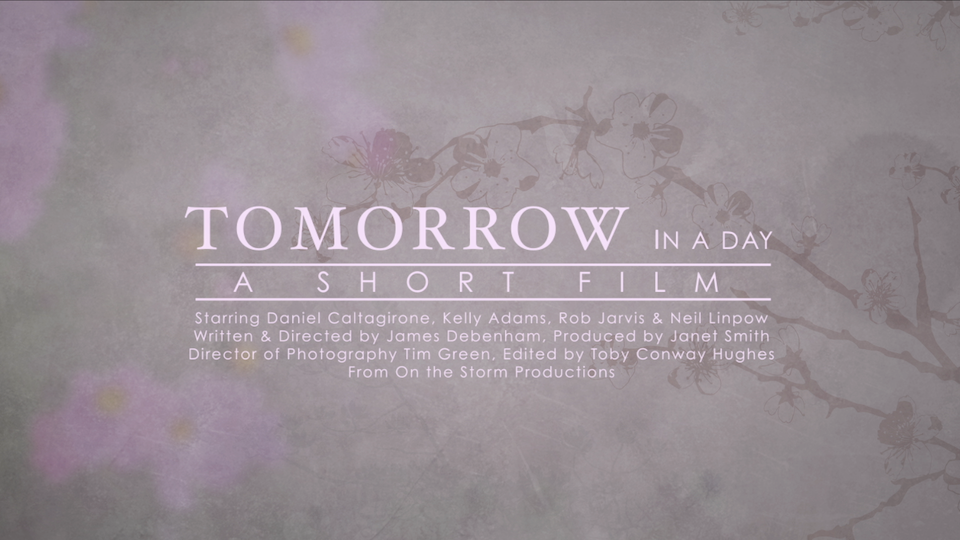 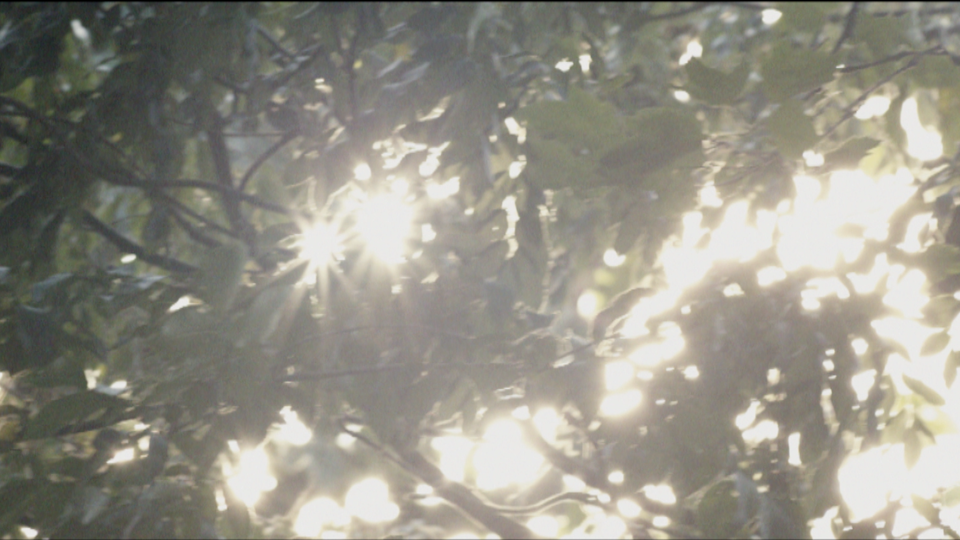 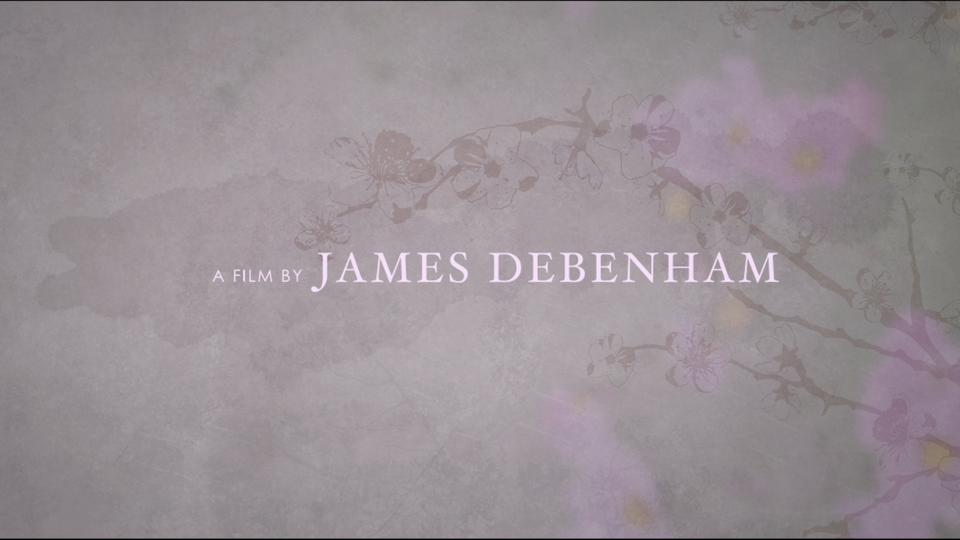 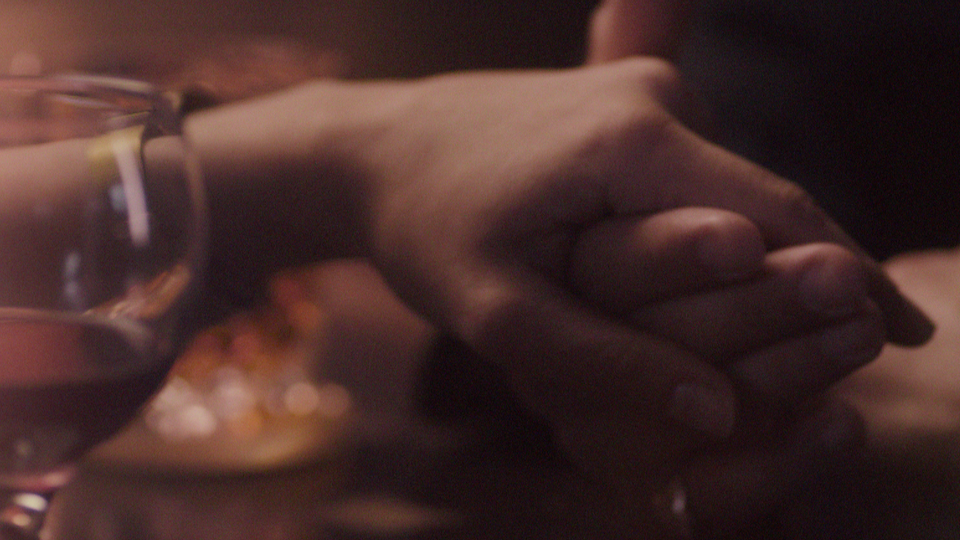 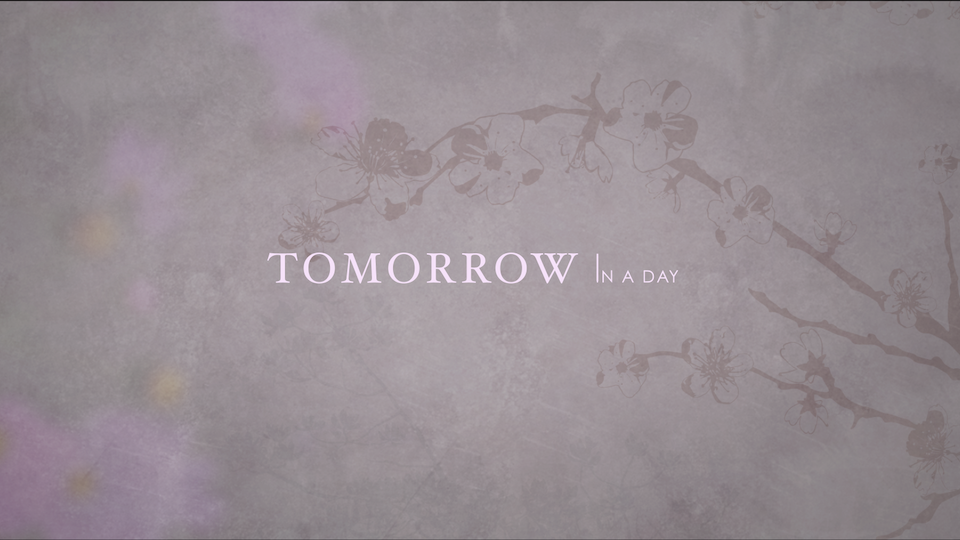 Tomorrow In A Day

A trailer for the the short film, Tomorrow in a Day by writer director James Debenham.

When a spy falls in love with a beautiful woman in 1960's London,

they soon realise that their lives are put in danger.

Filmed on location in Islington, London.

On the Storm Productions